A highlight for Brian was playing for TEAM USA in the Korea Goodwill games as a Junior in High School. While on TEAM USA he played a long side future Major League All-Stars Tori Hunter and Derrek Lee plus Future Major Leaguer Brad Fullmer.   Brian went on to attending Rancho Santiago (JC) College in Orange County, CA he hit career .397 batting in 2 yrs and was 14-2 pitching with 8 saves while there the team earned two berths into the JC State Championship Series winning the Championship in 1995. The Los Angeles Times (June 22, 1995) Recognized Brian Martineau as a Key Member of the 1995 JC State Championship Run. Brian’s Record in State JC Championship Series pitching was (5-0).   He was also a 2 Time JC All-American playing under Don Sneddon, All-Time winningest JC coach.  Brian Martineau was drafted by the Texas Rangers of the Major Leagues as a pitcher in the 11th round, and played 7 successful years in the minor leagues.

Brian’s baseball career enabled him to be surrounded by great minds of the game, where he learned the proper techniques to Pitch, Hit and Field. He also learned the MENTAL part of the game, being able to think like a baseball player pitch by pitch.

To Get Ahead of the Competition...Contact Me Today! 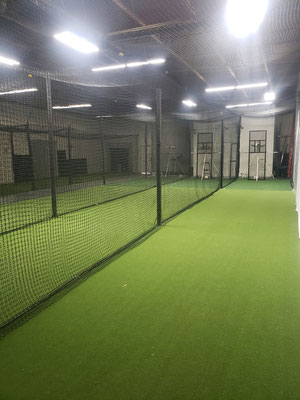